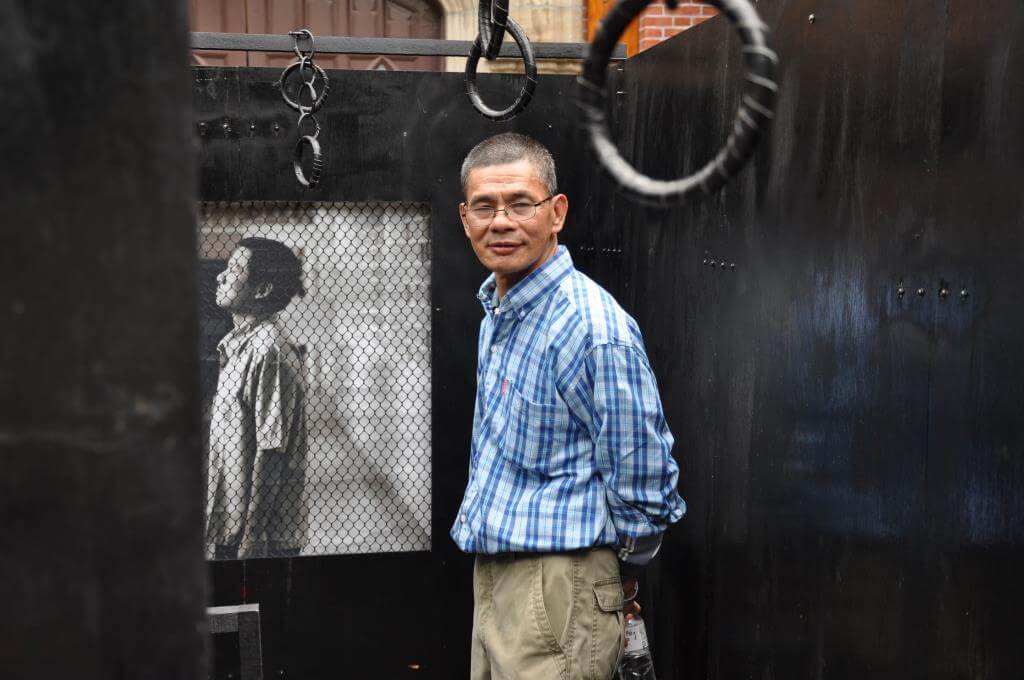 TAI urges to Stand up for Jin—Kai Lu, who was wrongfully convicted by flawed DNA Test

Wrongful Conviction Day was launched internationally by the Association in Defence of the Wrongly Convicted (AIDWYC) on October 2, 2014 in raising awareness concerning the serious harm of wrongful convictions.

In Response to Wrongful Conviction Day 2015, TAI made a short film “DNA not Existed, 19 years Elapsed” to bring public awareness to the wrongfully convicted.

Lu, now 56 years old, was accused of rape and murder in 1993. The HLA—DQαDNA test showed that Lu’s DNA matched the physical evidence secured at the crime scene. Although Lu maintained his innocence, he was convicted of rape and sentenced for 20 years. However, in the following trial of Lu’s co—defendant, the court ordered a STR－DNA test, which showed that Lu was excluded, only the DNA of the co—defendant was found.

Based on the new STR result, Lu has been petitioned for retrial since 2007, but has not been granted one till today.

Lu had served 19 years for a crime he did not commit. He is now on parole, and still fights for his innocence.

TAI has joined Innocence Network in 2015, an affiliation of organizations around the world dedicated to individuals seeking to prove innocence of crimes for which they have been convicted. Wrongful convictions are identified in criminal justice systems worldwide. Wrongful Conviction Day is to raise the awareness about the miscarriage of justice.

TAI will continue to fight for Lu’s exoneration. We will keep on knocking the door of the Court for Lu’s retrial.

The Condemned Who is Innocent: Zheng Xing-Ze－After Ten Years since the Final...
Scroll to top