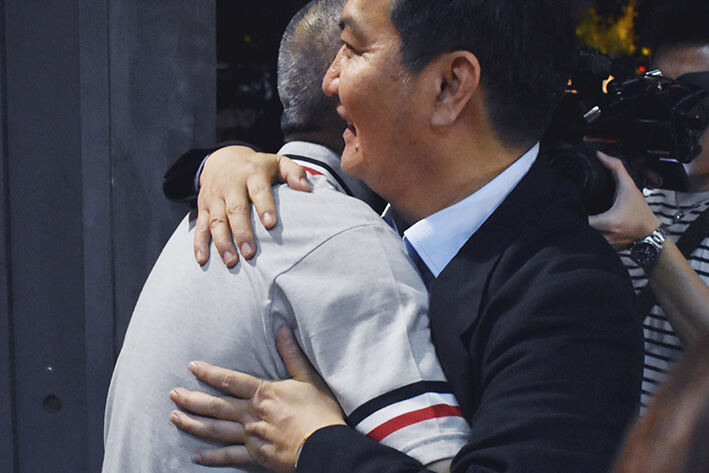 High Court ordered a retrial and release for Lin Chin—Kui

Lin Chin—Kui was convicted for murdering a taxi driver in 2010, and was sentenced to life. In 2013, he reached out to the Taiwan Innocence Project claiming his innocence.

During the investigation the Project found surveillance footage at the scene showing that the killer had long hair down to the shoulder. The Project contacted Lin’s sister to see if there were any photographs taken around the time of the crime. His sister found a ID photo taken 2 months before the incident, and he had short hair in the photo. Due to common sense, it was impossible for a person to grow hair that long in a two months period. TIP further asked for assistance from an expert in electric and computer engineering, who provided advice on facial recognition. The expert conducted a 3D analysis and concluded that it was highly unlikely that that the person in the footage was Lin.

In March 2016, the Project filed a motion for retrial, the court granted retrial on April 18 2017. The court also ordered Lin to be released from prison. Lin walked out from prison on April 21, 2017. 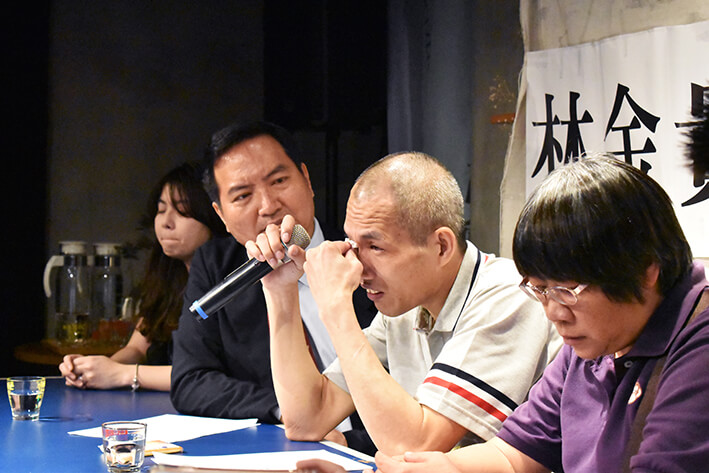