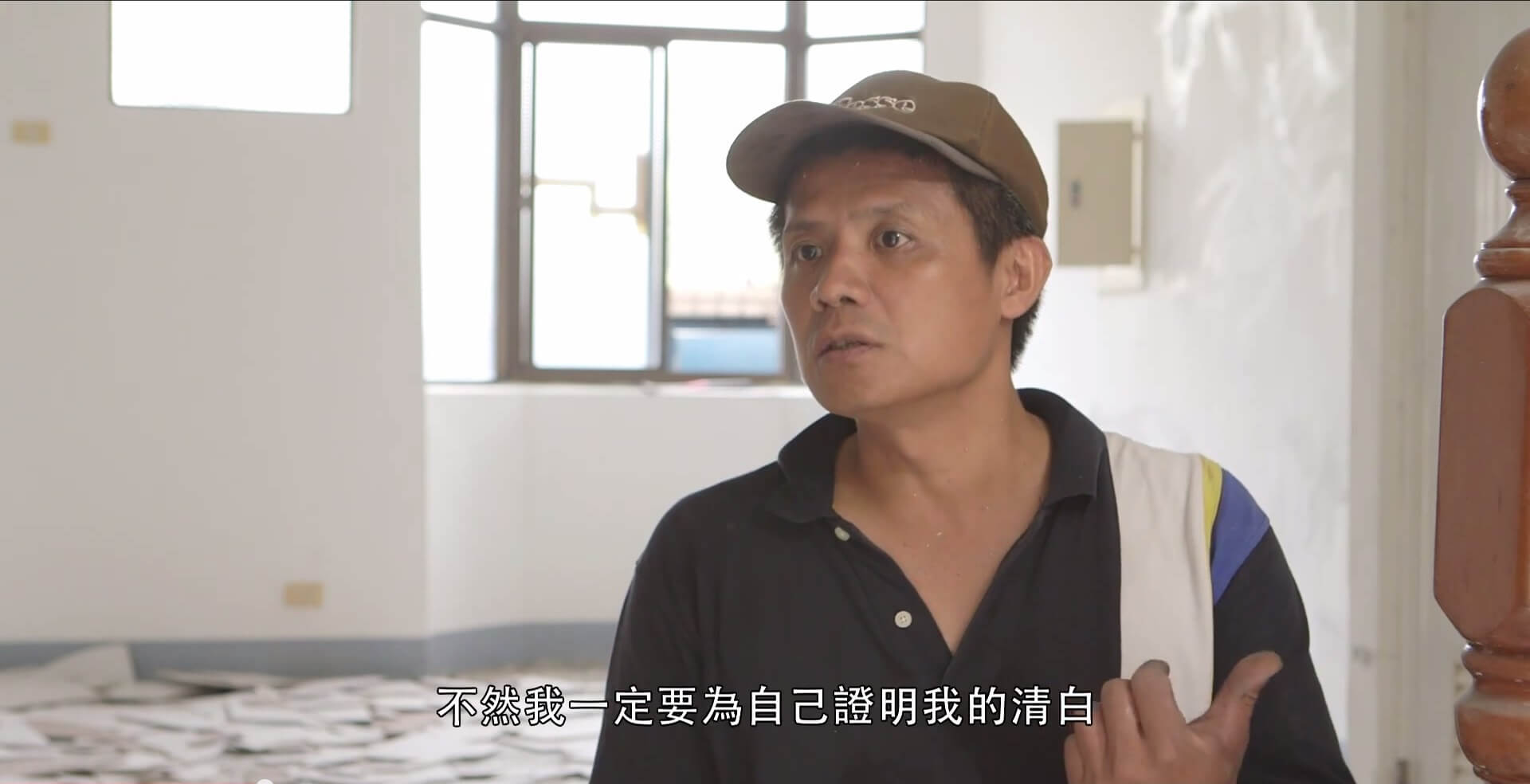 The documentary of Long-Qi Chen, a 30 minute film that was showed at the New Taipei City movie festival. On November 6, 2012, two years since Long-Qi Chen’s appeal was denied, 4 months after that he started his life on-the-run, he didn’t run because he was afraid of prison, he ran because didn’t want to bend over to a wrongful conviction, the story focuses on the human part of the story rather then the technical details, it tries to put you in the shoes of a person who was wrongfully convicted, and the rest of the story is all in the Documentary.

(Currently there is only the Chinese audio without subtitle version)
https://youtu.be/EPr_XN374o0

After 1490 days of being accused of a crime he did not commit, Long-Qi Chen is finally exonerated!
Control Yuan report offers hope in Cheng Hsing-tse case

The Condemned Who is Innocent: Zheng Xing-Ze－After Ten Years since the Final...
Scroll to top